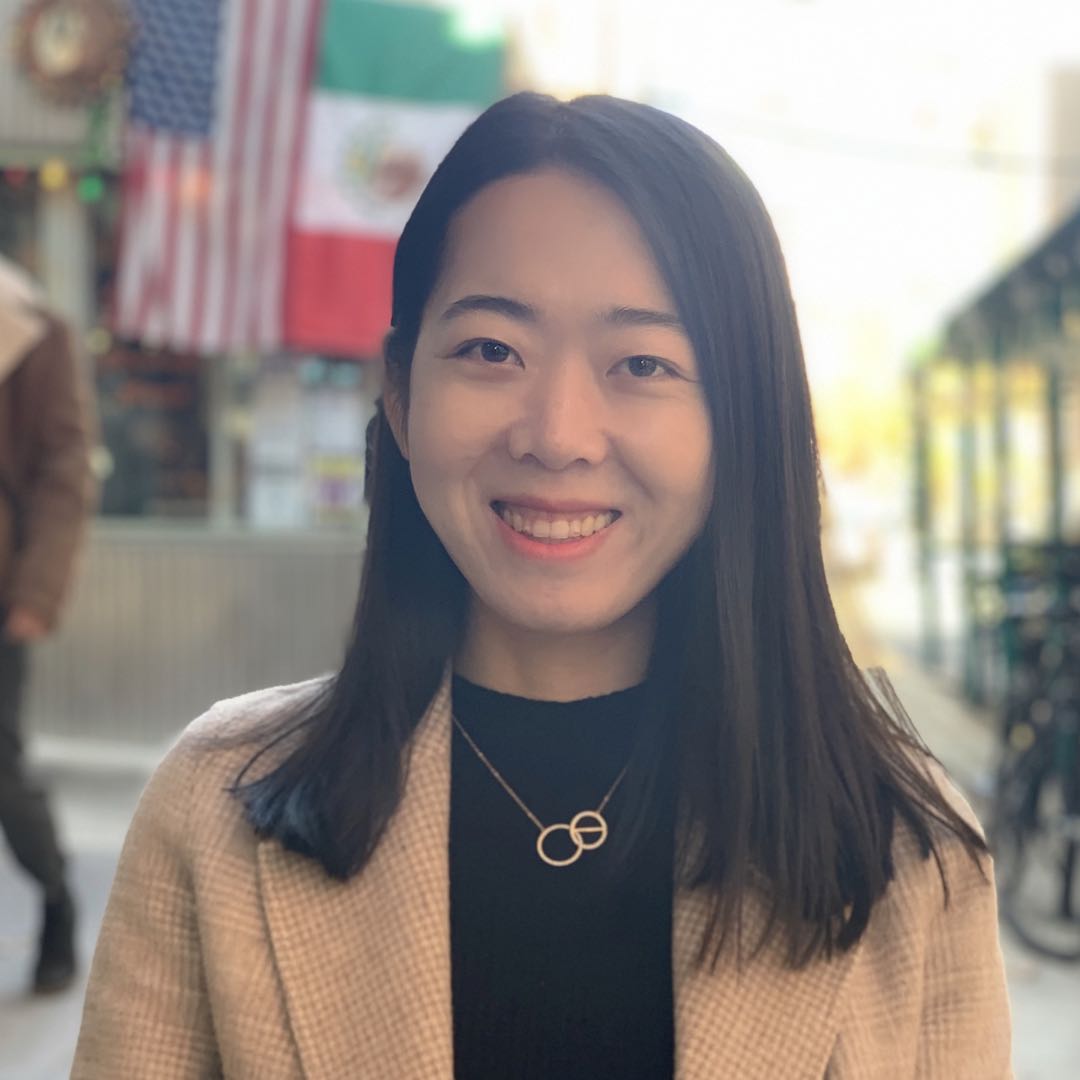 Survival Analysis on Conversion to Dementia

The hazard probability, denoted by H(t), is the probability that an individual (subject) who is under observation at a time t has an event (death) at that time. For example, If h(200) = 0.7 means that after 200 days or on the 200th day, the probability of being dead is 0.7. One thing to keep in mind here is that the hazard function gives us the cumulative probability.

The Kaplan–Meier estimator is a non-parametric statistic used to estimate the survival function (probability of a person surviving) from the lifetime data. In medical research, it is often used to measure the fraction of patients living for a specific time after treatment or diagnosis. For example: Calculating the amount of time(year, month, day) a particular patient lived after he/she was diagnosed with cancer or his treatment starts.

The probability of survival at time ti, which is denoted by S(ti), is calculated as follow:

n a more generalized way, the probability of survival for a particular time is given by.

You May Also Enjoy

Why EHRs are essential for treating Alzheimer’s patients?

A variety of common markup showing how the theme styles them.