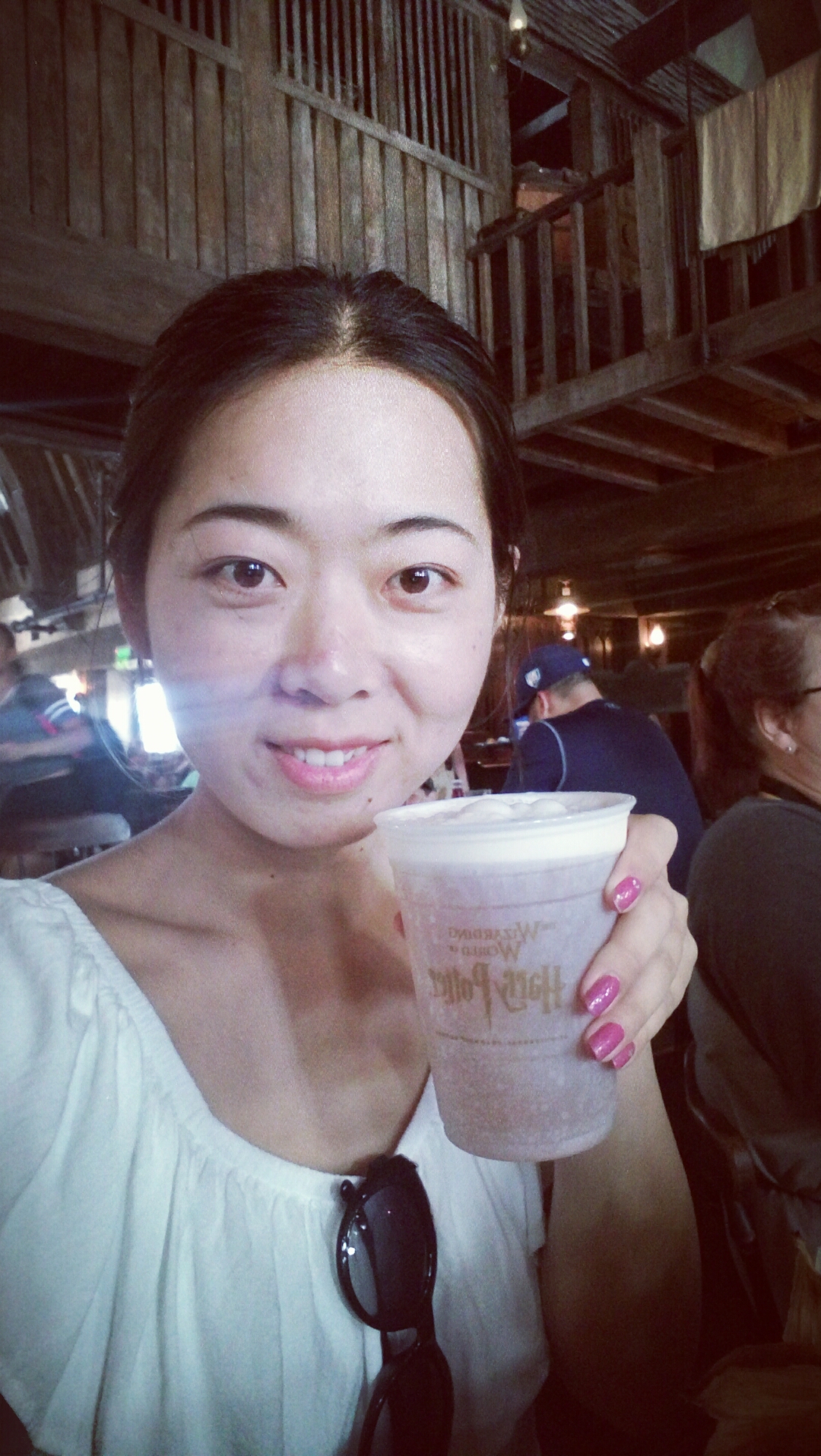 — defined here as the ordered sequence of medications that a patient is prescribed.

You May Also Enjoy

Why EHRs are essential for treating Alzheimer’s patients?

A variety of common markup showing how the theme styles them.